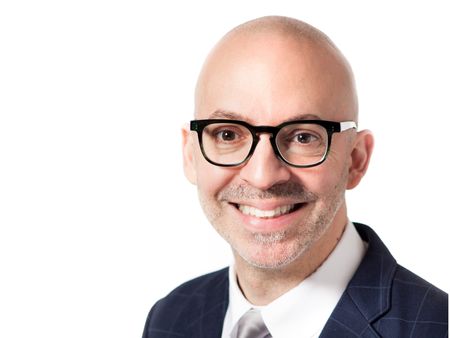 Mario Rossero has served as senior vice president of education for the John F. Kennedy Center for the Performing Arts in Washington, DC, since July 2015. He has been responsible for the overall planning, management, and supervision of the programs and operations of the Kennedy Center’s Education Division, including career development programs, youth and family productions, educator training and professional learning, evaluation, digital activation, as well as collaborations and partnerships. In this role, Mario has served 1.4 million students and educators worldwide. Through its educational initiatives, the Kennedy Center works in all 50 states, DC, Puerto Rico, and 26 countries.

Mario previously was chief of core curriculum for Chicago Public Schools. In that role, he provided leadership and strategy to offer a robust education for all students, including in the fields of literacy, mathematics, science, social science, the arts, and global citizenship. Prior to this role, as director of arts education, Mario led the charge to increase equity and access to all art forms through the first-ever district wide Arts Education Plan for Chicago. The plan successfully increased staffing and time allotted for arts instruction, added partnerships and funding, and provided thousands of students more regular and sequential arts instruction during the school day.

From 2010-11, Mario served as the senior program officer of arts education for the Pittsburgh Public Schools, creating a district wide arts curriculum and professional development strategy. From 2004-10, he served in various roles in Chicago Public Schools, including director of magnet schools and programs.

Prior to his administrative roles, Mario taught visual art for nearly 10 years across Pittsburgh and Chicago, primarily in elementary and middle school. Known for large-scale student collaborations, of note is a multi-year interactive garden installation between Mario’s fourth graders and the Mattress Factory Museum. During his teaching tenure, Mario also worked as an artist educator at the Andy Warhol Museum in Pittsburgh.

Mario serves on a number of advisory boards and is a practicing visual artist.