Legislative Update | Federal Support for the Arts and Art Education

President Trump’s detailed budget for FY2018, released on May 23, and this proposed budget shows an elimination of the National Endowment for the Arts (NEA), and the National Endowment for the Humanities (NEH), among other federal agencies and programs. It is important to recognize that Congress will be determining what is actually in the FY2018 budget.

NAEA Update on these Developments:  NAEA at the table

This week NAEA’s Policy & Legislative Liaison, Kathi Levin, participated in the monthly meeting of the Cultural Advocacy Group which represents the national arts and cultural organizations’ service organizations. Discussion about the President’s Proposed Budget and the Federal Budget process resulted in a consensus decision to stay the course on requesting $155 for the National Endowment for the Arts, given the fact that the resolution of the FY17 budget included a $2 million increase for the agency and that there is strong bi-partisan support for the National Endowment for the Arts.

Between late June into July, the next step will be the development of Federal Budget proposals by Congressional Committees. The Cultural Advocacy Group discussed having meetings with members of these subcommittees to support funding of $155 million to the NEA within their requests, as well as having constituents in their districts contacting these elected officials in support of the NEA and funding of all cultural agencies. Once the budget proposals are released by the House and Senate subcommittees – in this case Interior Appropriations for the NEA – the group will determine next steps depending on the funding levels proposed to the full Congress by the subcommittees.

Congressional leaders heard budget testimony from U.S. Secretary of Education Betsy DeVos late last week. The testimony was broadcast live on various media outlets, including CSPAN, and is available online.  Strong concerns about student financial aid, equal access, and civil rights issues were discussed at the hearing. Based on the concerns of Senator Cory Booker (D-NJ), a letter encouraging support for full funding of Title IV-Part A, the Well-Rounded Education provisions within ESSA, was drafted and a large number of senators signed on. The original intention was to fund this program at $400 million but it was zeroed out in the President’s Budget. The House and Senate Subcommittees on Labor, Health & Human Services, and Education have jurisdiction over the U.S. Department of Education appropriations. The deadline for states to file their ESSA plans is September.

Here are a few things you can do to help: 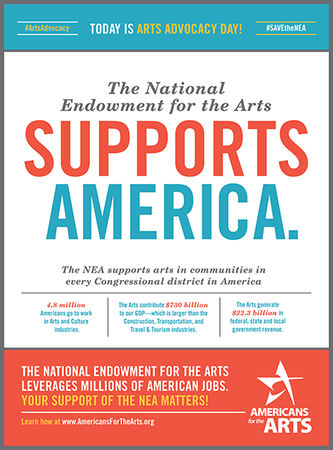 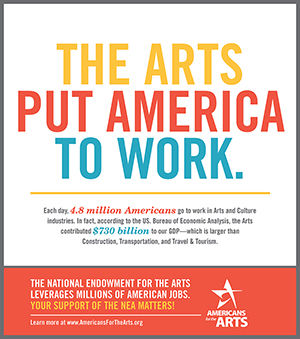 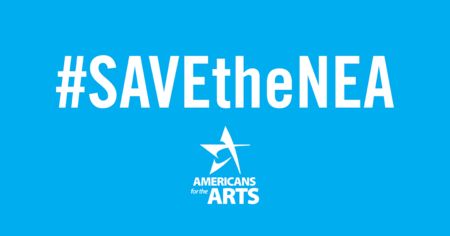 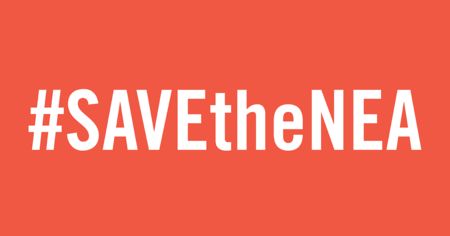 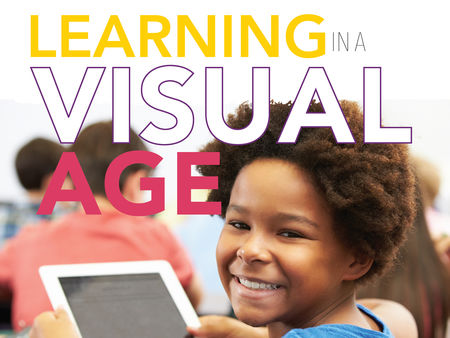 Learning In a Visual Age: The Critical Importance of Visual Arts Education

This pivotal monograph explores why visual arts education is more important than ever.