The NAEA Board of Directors is elected by its members. 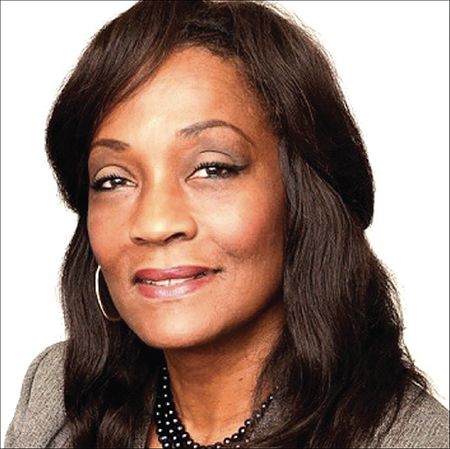 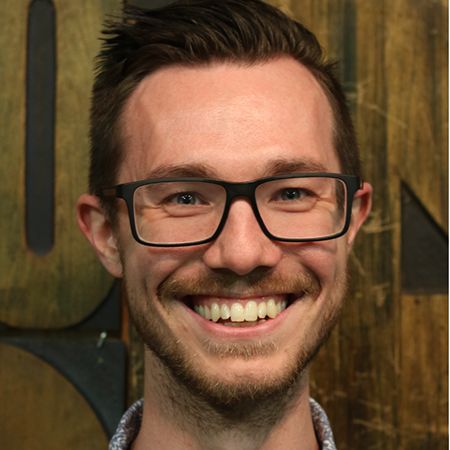 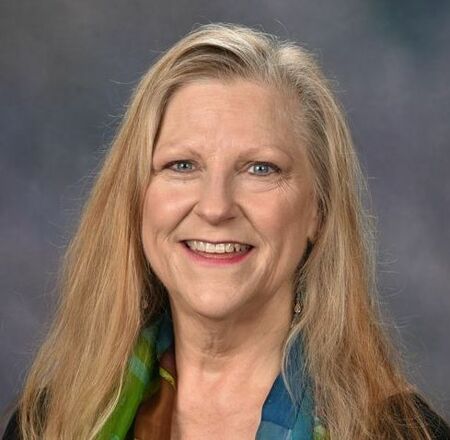 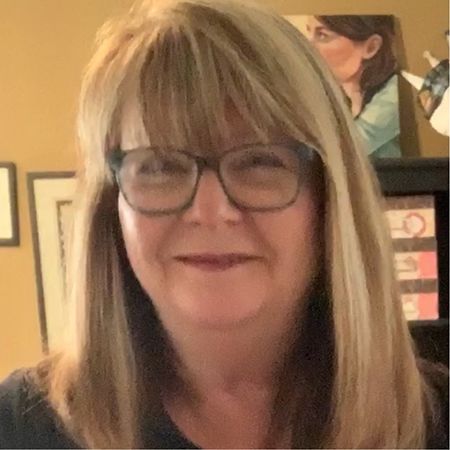 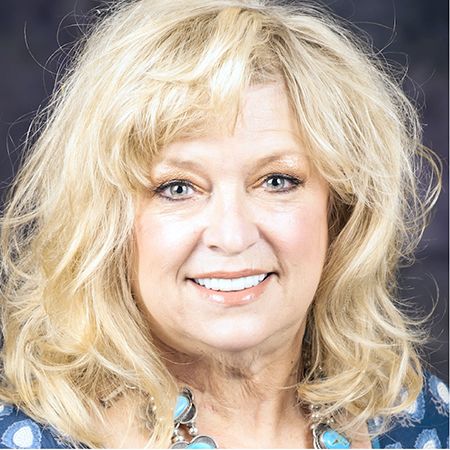 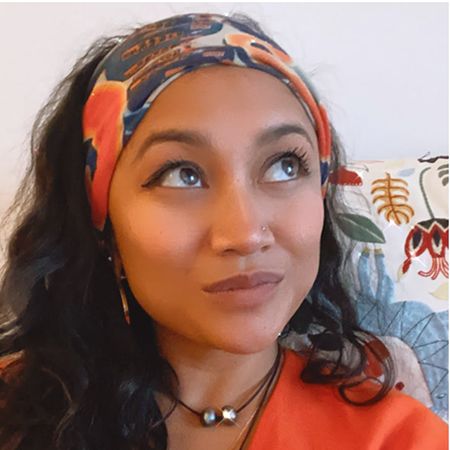 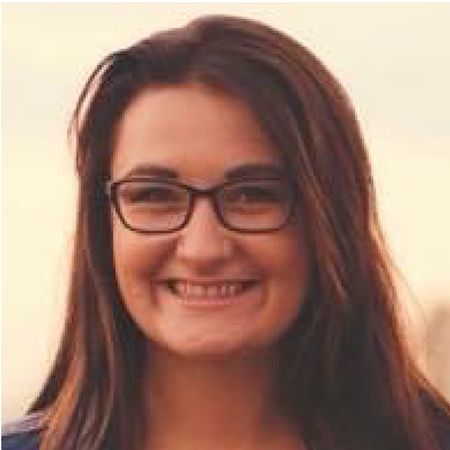 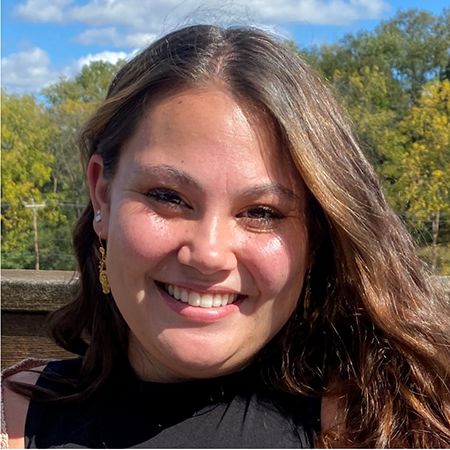 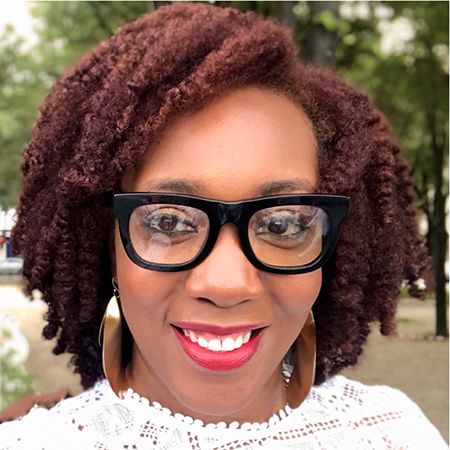 *A runoff election will be scheduled in the coming weeks to resolve the tie for this division—a rare occurrence in NAEA history!